It is well known that pensions can be a highly tax efficient means of saving for retirement, but is there anything more you could be doing to enhance tax efficiency further?

Pensions are in the news again, what with the black hole in the BHS company pension, and the news that some master trust schemes (which have been especially popular with employers falling within the Auto Enrolment legislation) have been criticised as being too small to survive, it becomes ever more important to ensure you are getting the best value from your pension arrangements. One way of mitigating tax on your pensions, and so enhancing the ultimate payout may lie in the exception available for “small pot” payments.

Since April 2015 most of us on attaining our 55th birthday have had the right to access as much of our pension savings as and when we want. However, it’s rarely a good idea to take all the money from your fund in one go. Apart from losing the tax-free status which pension savings have there are other tax consequences.

The most obvious consequence of taking a significant lump sum from your pension is that it’s added to your other taxable income (except for the first 25%, which is tax free) and might be enough to push you into a higher rate of tax. However, there’s a less obvious side effect.

Trap. Taking money, whether it’s all of your pension savings or just some it, will cap the amount of tax relief you can claim on future pension contributions – with some (limited) exceptions.

Tip. You’re allowed to take so-called small pots from your pension savings without it capping tax relief on future contributions.

What counts as a small pot payment?

A small pot pension payment is one which:

How will it be taxed?

Trap. If you’re a higher or additional rate taxpayer you’ll have to pay further tax on the payment as the pension company will only have deducted the basic rate amount. However, if you time taking your pension small pot well, you can delay paying the extra tax by up to 22 months.

My pots are too big!

If none of your plans are worth less than £10,000, you might be able to reorganise them so that at least one is. You could transfer a plan worth, say, £18,000 from one scheme to two others equally. There may be a charge for this. A cheaper solution is to ask your pension company if it can divide a fund into separate smaller ones. There might still be a small charge for this, and not all companies will allow it, but it’s worth asking.

You’ll probably know that new rules and tax rates will apply from 2016/17 to dividends and certain other types of investment income, principally deposit account interest and government stocks and bonds. There will be a dividend nil rate band (DNRB) and the personal savings allowance (PSA).

Since the rules were snuck in during the post-election budget (there were essentially 3 budgets in 2015!!), there has been confusion and misunderstanding surrounding how the new rules will affect the tax position across a broad spectrum of taxpayers.

Savings: The PSA is a maximum of £1,000 for basic rate taxpayers and £500 for those who pay at the higher rate. It’s zero for additional rate taxpayers.

Dividends: The DNRB is £5,000 for all taxpayers. These two new allowances don’t interact, i.e. each can only be used against the type of income to which it relates and neither affects the amount of the other you’re entitled to. However, where you use any of either allowance it also uses part of your basic rate tax band, so potentially, this could be pushing taxpayers into the next tax banding.

Tax planning. The introduction of the PSA raises a question over whether you should rethink your ISA investments. After all, if you can receive up to £1,000 bank or building society interest tax free why bother with an ISA (which have recently been offering paltry interest rates)?

The new wear and tear rules for Landlords

It’s a case of out with the old, and in with the new…this time for the Wear & Tear allowance. So, what’s changing?

The old – wear and tear allowance

If you’re a landlord of residential accommodation which you let fully furnished you’ll know that you can claim a tax deduction for wear and tear of equipment and furniture in the property – broadly equal to 10% of the rent you charge. In December 2015 HMRC confirmed that from 6 April 2016 (1 April for companies) this allowance will be replaced with a renewals allowance.

Transition to the new allowance

HMRC wants to keep things it simple (for once) and says there will be no transitional rules. The renewals allowance will simply take effect for 2016/17 and later years.

How will it work?

Unlike the wear and tear allowance, which only applies to fully furnished properties, the new tax deduction can be claimed by any landlord who includes one or more items of furniture or equipment in a property. It will apply to any item which doesn’t become part of the structure of the building – more detailed guidance on this is in the pipeline from HMRC. We expect this will, for example, confirm that the renewals allowance will apply to free-standing kitchen units, but not fitted ones.

Note though – a tax deduction for replacement fitted units should be claimable as a repair cost under the normal rules for working out rental profit.

As the name suggests, the renewals allowance will only be given for the cost of replacing an existing item. Where you let a property for the first time on or after 6 April 2016 and buy furnishings for it, you won’t be entitled to the allowance. Conversely, if you purchase a replacement item which you’ve used in a property let before or after 6 April 2016 you can claim the allowance.

Tip. If you already let a fully furnished residential property you’ll be entitled to the wear and tear allowance as usual up to 5 April 2016 (31 March for companies). Because buying replacement furniture etc. before then won’t get you extra allowances, leave the purchase of replacement items until after 5 April (31 March) as it will then qualify for the renewals allowance.

Tip. If you sell an item, which you don’t replace, the amount you receive for it is not taxable and does not have to be declared as part of your income from the rental business. 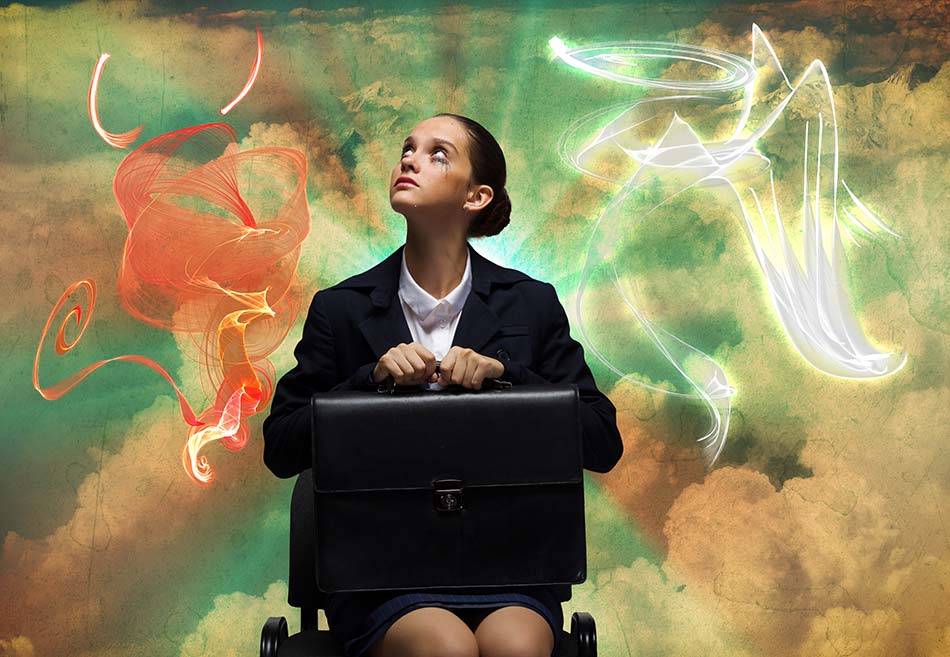 The company secretary: expensive devil, or guardian of your cash?

The position of the company secretary has been dispensed with as a statutory requirement in recent companies act legislation, however, if you choose not to use the services of a professional company secretary it could end up costing you more than you save.

Whether you have an officially appointed secretary or not, the company is still required to comply with statutory filing deadlines and file reports. Failure to do this could end up costing you heavily. For example, failure to file your accounts on time with companies house will cost up to £1,500 depending on END_OF_DOCUMENT_TOKEN_TO_BE_REPLACED

Making VAT make money for you.

If you run a business, have you considered going on the VAT flat rate scheme? Providing your VAT exclusive turnover is less than £150,000 HMRC will let you pay a fixed percentage of your sales (including VAT) each quarter, rather than analysing all the expenses and deducting the VAT you have suffered on your purchases from the VAT collected on your sales. Administratively, this benefits the business by it not needing to separately record the VAT it incurs on purchases, or indeed VAT it charges on Sales.

Once in the scheme, the business may END_OF_DOCUMENT_TOKEN_TO_BE_REPLACED